Al Percy worked hard, never got a chance to fully realize his dreams or potential, yet was one of the lucky ones. But he wanted to reach higher, be given more responsibility and earn more. He was not alone. 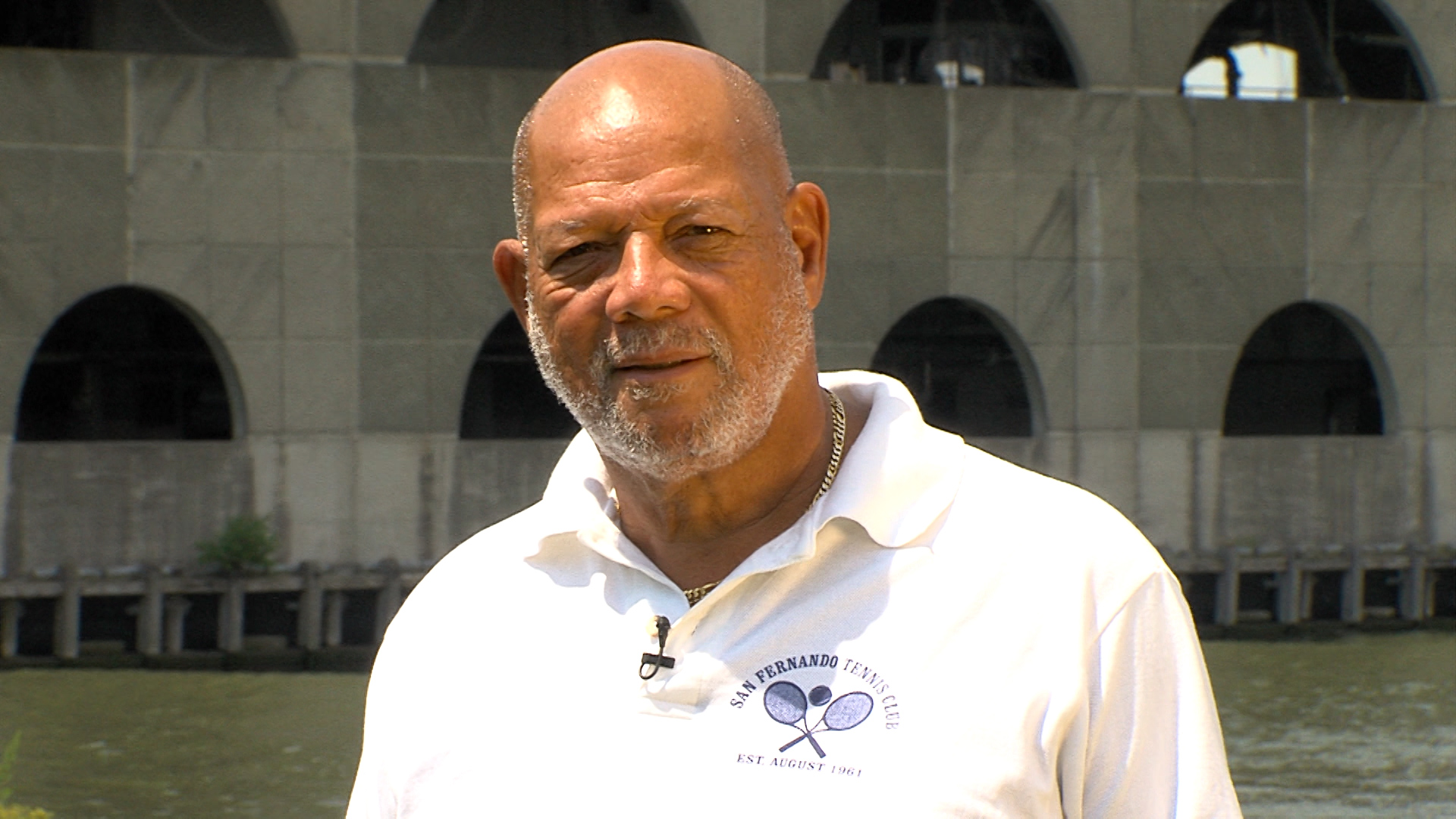 Al Percy did the tough jobs, the hard jobs, the jobs that not everyone was aware of, yet that every New Yorker relied on. He ended his career as the Chief Oiler at the North River Water Pollution Control Plant, making sure the plant was maintained and successfully removed pollutants from used water before being discharged into local New York City waterways.

But his training started long before arriving to America, working in the oil fields in Trinidad Tobago. There Percy was able to learn on-the-job from skilled craftsmen, and many of those skills transferred well when he arrived in New York in 1966. He registered for the draft right away and became an American soldier.

During his stint at the North River plant, Percy became a hero after rescuing a colleague who fell into a vat of unprocessed sewage. This colleague was being sucked down toward large blades that break apart the sewage and would not be alive today if not for the heroic efforts of Percy. Percy risked his own life, hung upside down into the tank and held on to his colleague, slowly pulling him out from under the raw sewage.

While Percy made the most of his situation, his ability to achieve more was limited by a lack of training in the skilled trades. He witnessed men and women who, only because they lacked the opportunity to train, never achieved advancement. He witnessed the immense demand for skilled workers in building, maintaining and operating the infrastructure needs of a modern society. He witnessed the need for on-the-job apprenticeship training that guaranteed qualified workers for the future.

Al Percy is now the face of a landmark class action lawsuit to bring on-the-job apprenticeship training to the men and women who will benefit most from it. And thanks to Al Percy, society will benefit too.